Nimai Delgado, an elite vegan bodybuilder, shares his fascinating life-story and why he decided to become vegan.

Growing up in a Hare Krishna community, Delgado never once ate animal flesh. Following his unique background as a Hare Krishna kid, Delgado became an engineer working for a big oil company. That is until he decided to quit his reliable job and dive into the highly competitive world of professional bodybuilding, all while being on a vegan diet.

What does Nimai Delgado eat?

When he started to win competitions and appear on the cover of fitness magazines, one question kept coming up: "So, what do you eat?" In this very interesting lecture, Delgado shares what he eats and how we can get protein and other important nutrients on a vegan diet.

Nimai Delgado is a vegan professional bodybuilder, a lifestyle coach and a mechanical engineer.

Delgado has been featured on the cover of Muscle and Fitness magazine in addition to appearing on James Cameron’s documentary The Game Changers. 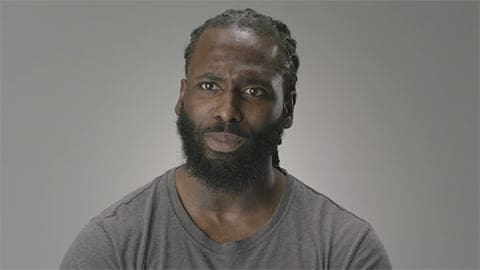