Whether Novak Djokovic is vegan or plant-based, is one of the most frequently asked questions on the popular topic of sports and veganism.

Novak Djokovic, one of the greatest tennis players of all time, is showing no signs of slowing down at the age of 34. As can be seen in this video, Djokovic credits much of his optimal balance of strength, power, and speed to his vegan, plant-based diet.

The plant-based journey of Novak Djokovic

As a son of restaurant owners, Djokovic frequently ate a lot of gluten and animal products. However, as his career advanced, he became passionate about fueling himself better so he could take his performance to the next level. He wanted to recover faster and get rid of the exhaustion he experienced during long tennis matches.

And so, after he decided in late 2010 to avoid gluten and dairy products, in mid-2015 Djokovic also became plant-based. The results soon followed and Djokovic became unbeatable on the court, winning all of the 4 major titles in a row. Djokovic loved his plant-based diet so much that in 2016 he decided to open a vegan restaurant in Monte Carlo where he lives.

According to several interviews he did, it's unclear whether Novak Djokovic follows a completely vegan diet. What is known is that in 2016 his diet included a little bit of fish "here and there". On the other hand, in recent years Djokovic became a lot more vocal about the other advantages of a plant-based diet, stating that it is important for the ecology, the environment, and the animals.

In May 2021, his wife Jelena Djokovic told channel K1 (translated from Serbian, not precisely):

Novak is an even bigger perfectionist, he knows his body even better, no one can make him do something he doesn't want. Novak did not become vegan under my influence. Novak is the best in the world, he is a champion, he is alone on the field, no one can force him to do something. We are a team and it is very important for me to say, I did not force him to do something, nor did he force me. We explored everything together. He was the first to go vegan.

A look at his Instagram profile shows that Djokovic follows quite a few vegan accounts. Among these, we can find the accounts of James Aspey, NutritionFacts.org, Vegan and Plant Based News. 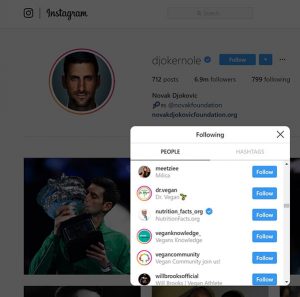 Taking part in a pro-vegan documentary

Another good indication that Djokovic considers his plant-based meals as more than just a personal diet choice, is that he gladly agreed to become an executive producer of the pro-vegan documentary The Game Changers.

Although he hasn’t been extremely vocal about his plant-based diet over the years, he was excited to join forces with other leading vegan athletes such as Lewis Hamilton, to spread a positive message about the many benefits of a vegan diet, not just in the health department.

Novak Djokovic (born May 22nd, 1987) is a Serbian professional tennis player. As of July 2021, Djokovic has won 20 Grand Slam titles, equal with Roger Federer and Rafael Nadal for the most of all time.

In late 2010, Djokovic changed his diet to a gluten-free, dairy-free, refined sugar-free diet. In mid-2015, Djokovic opted for a plant-based diet and even opened a vegan restaurant in 2016. Today, it's unclear whether he follows a completely vegan diet, but according to his wife, they are both vegans (as of May 2021). Djokovic credits his plant-based diet to his "optimal balance" of strength, power, and speed. 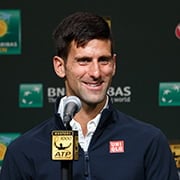 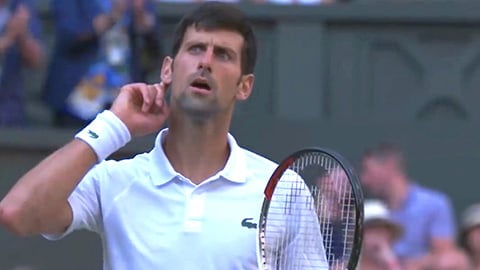 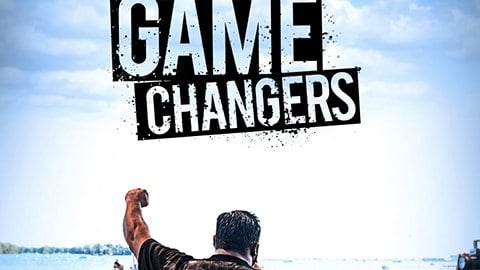 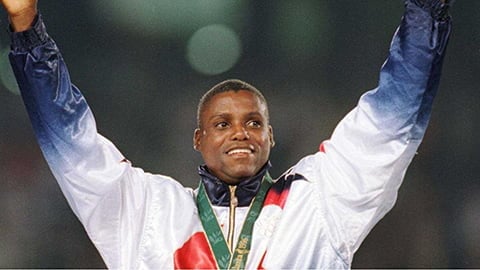 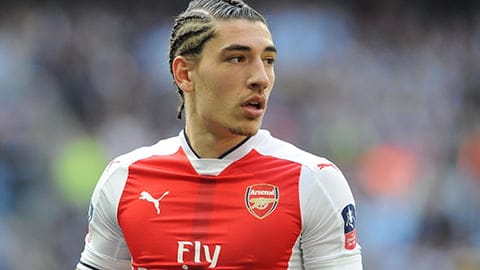 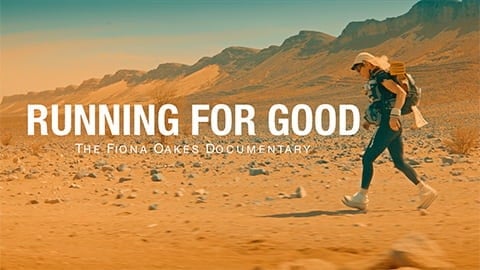 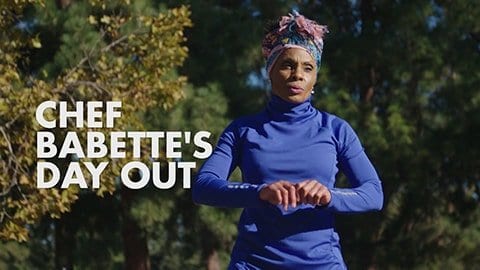