Every day, Frog The Rooster waits for the school bus to arrive home so he can reunite with his human friend! Watch this adorable video to see how Frog runs toward his human to greet her for a cuddle.

Chickens are affectionate, social and inquisitive animals. They also have excellent memories and can recognize over 100 individual faces even after several months of separation.

Chickens also think about the future and sometimes practice self-restraint for the benefit of a later reward, something previously believed to be exclusive to humans and other primates. There is so much more to chickens behavior than what we know.


Frog’s excitement to see his human friend proves that chickens have memories and emotions. These animals should be given the chance to live a full life free from harm.


In order to make this world a kinder place for animals, please give vegan food a try. For an easy start, join Challenge 22 to get free guidance and support for 22 days. 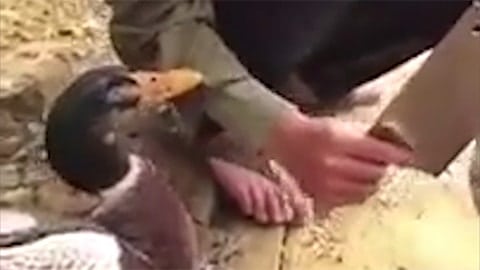 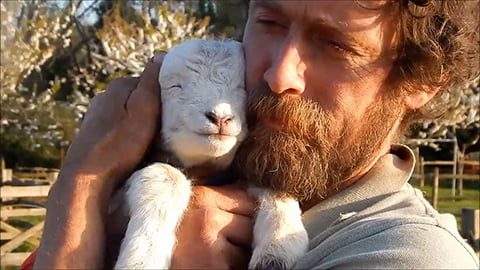 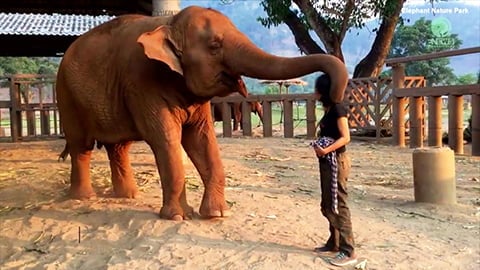 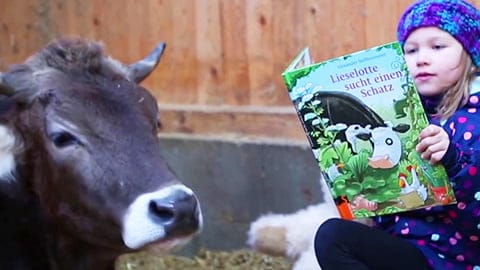 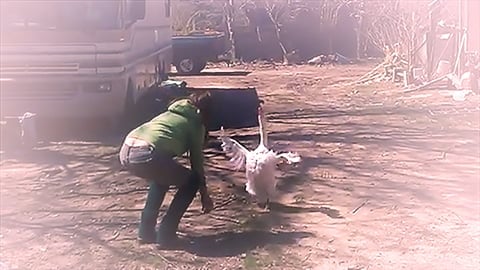 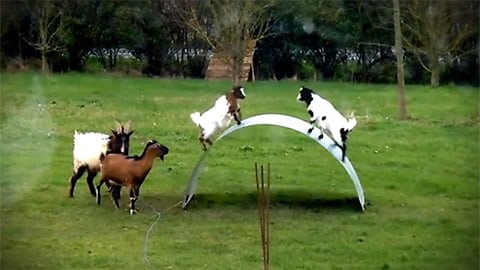 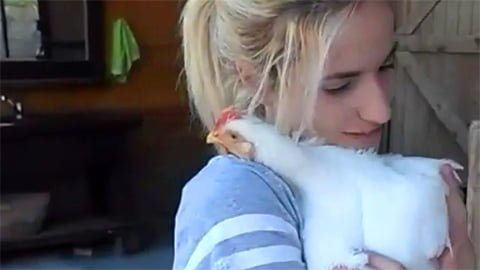 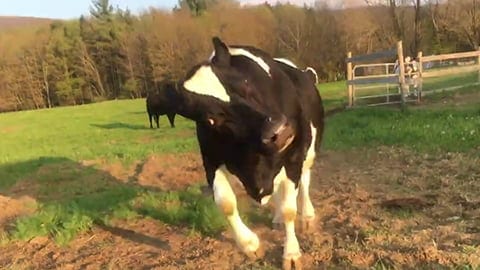 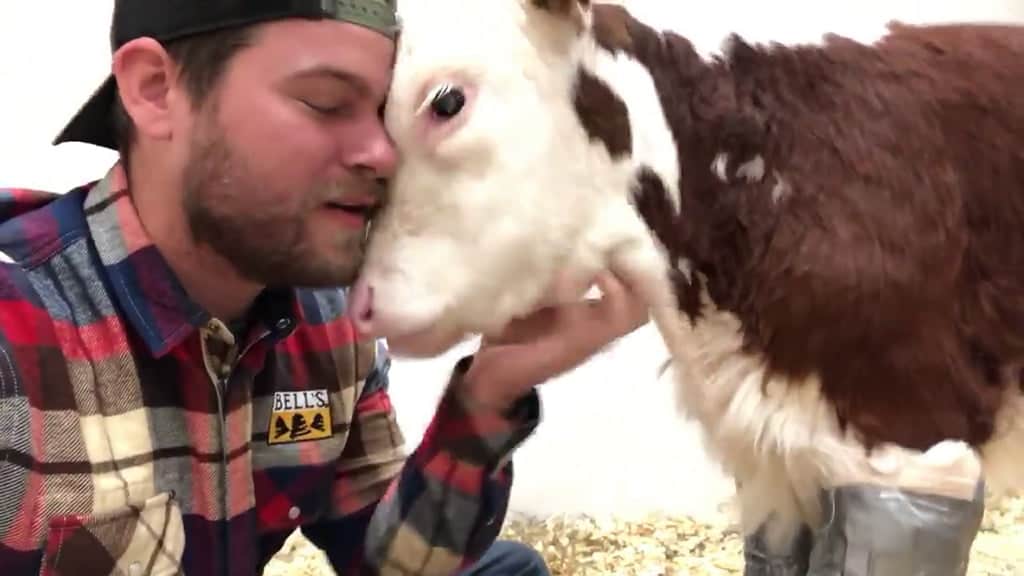