The full Oscar speech of Joaquin Phoenix at the 2020 Academy awards ceremony. Watch the humble and incredibly gifted actor, turn his moment of professional recognition to a heartfelt message of kindness to non-human animals.

This is by no doubt, the most sincere and altruistic acceptance speech in the history of the Oscars.

Joaquin Phoenix is a highly valued American actor who has received many awards over the years, including an Oscar (Academy Award), a Grammy Award, and two Golden Globes.

Joaquin is also an animal rights activist and vegan since 1978. His emotional speech at the 2020 Academy awards is one of the milestones in the history of the animal rights movement.

Related video: Joaquin Phoenix Rescues a Calf From a Slaughterhouse Day After Winning the Oscars 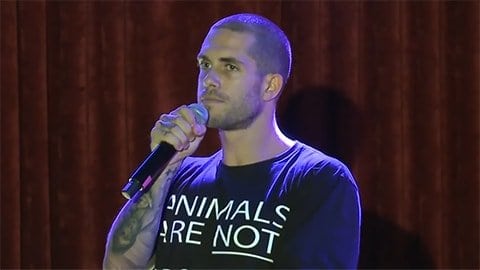 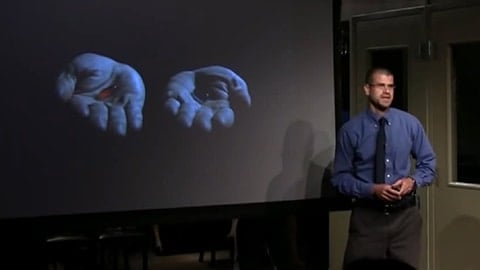 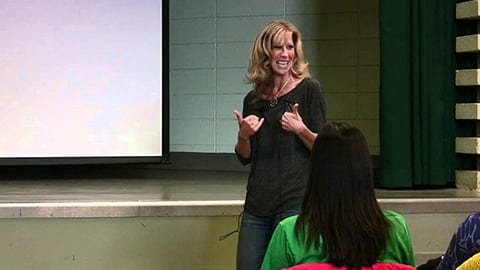 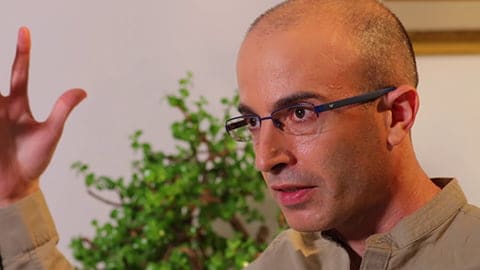 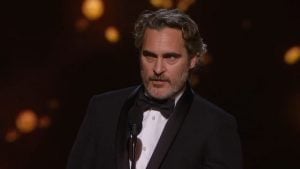 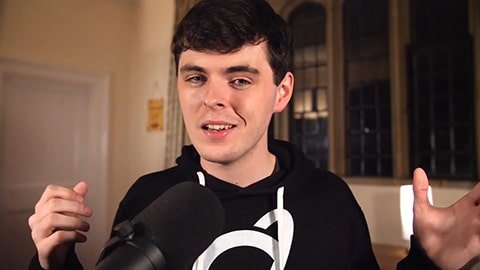