Chick shredding video exposes the horrors that day-old male chicks go through in hatcheries that breed chicks for egg and meat farms.

Shredding chicks alive is a cheap method for getting rid of many unwanted chicks. From the industry's perspective, chick shredding costs less than killing chicks in other ways. This is why hatcheries all around the world include industrial shredders that shred all the chicks they can't sell to farms.

More videos about the egg industry:

All Male Baby Chicks Are Ground Up Alive

Male baby chicks cannot lay eggs, so what happens to them? This following video will leave you speechless!

Why pay an industry that treats day old chicks so cruel? 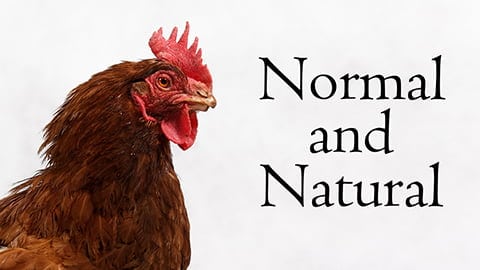 The Hidden Lives of Hens

Watch the before and after story of hens who came from the egg industry. Finally they can act normal and do what is natural to them!

A shocking video that captures the horrors that baby chicks endure during their first day of life - THROUGH THEIR EYES.

Chicken Hatchery – Find Out Why Baby Chicks Are Killed

Watch the findings of a thorough investigation into hatcheries that breed chicks for both eggs and meat.

'Debeaking' (also known as 'beak trimming') is a standard practice in the egg industry. This shocking video shows what it's like to be the victim of this vile act.

This new video from Australia exposes how the egg industry beats and gas hens to death when their egg production slows down. 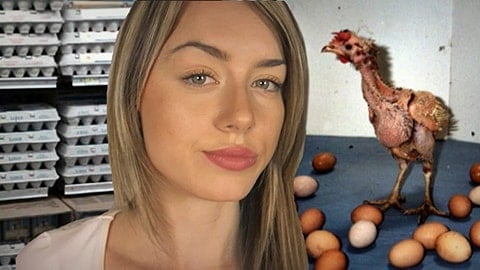 Erin Janus explains how the egg industry works from start to finish. This important video contains information everyone should know.

After more than 18 months inside an industrial egg farm, this lucky hen gets to walk on grass! A must-watch until the end.

Since male chicks can't lay eggs, they are disposed of in the most violent ways. This video shows a common method for killing chicks in India.

Like other hens, Ava was about to be killed after 3 horrible years inside a tiny cage. Then, a miracle happened!

He used to work for the Egg Industry, but then he became vegan. This ex-egg farmer's confession left everyone speechless. 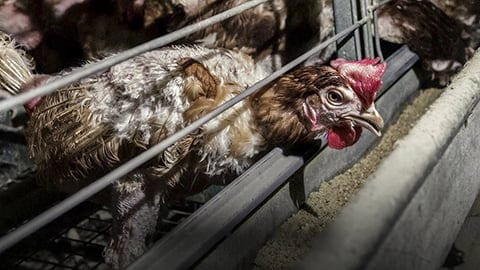 The Truth About Where Eggs Come From

Ever wondered where eggs come from? This sad video shows the unbearable lives of hens in the Netherlands and Belgium. 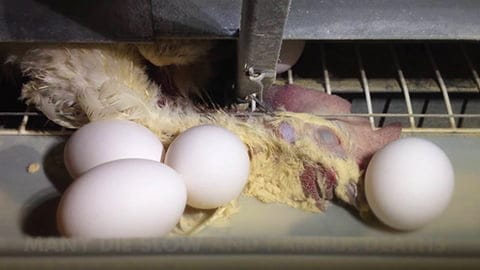 The Price of Eggs

This eye opening video shows the price that hens pay because of our love of eggs.

This undercover footage exposes the hatchery that breeds more than 50% of the hens used by egg farms in Sweden.